Get to ready to have the new and latest upcoming series of FIFA franchise by Electronic Arts & this FIFA will be the different one of its previous versions. The official date of FIFA 20 is confirmed to be released on September 27, 2019. You will most likely to play the amazing FIFA 20 on play station 4, Xbox One & PC.

FIFA 20 will fully launch in september but before that fans will have a chance to test it out, The new FIFA 20 demo will most likely let fans to test out new and improved features like Volta street football . FIFA didnot yet officially release the Date of FIFA 20 Demo but it is most likely to come out two weeks before the full release.

Based on Previous FIFA franchises the fans will get early access to full version if FIFA 20 Game. Players will be getting Eight hours to play FIFA 20 who signed up EA access before the full release of the game. So we can assume FIFA 20 early access probably begin on Sep 21, 2019.

Which teams will be available on FIFA 20 Demo?

As far as concerned the FIFA 20 Demo, there is no surprise the Demo has substantially less number of teams than Full version game , You are about to select limited teams in Demo but its not officially confirmed by EA which team to feature in Demo. But we have seen Manchester United, Paris Saint-Germain, Bayern Munch and Juventus in FIFA 20 trailer. We probably not getting teams Barcelona, Liverpool or Arsenal because they already signed up with Konagi for Pro Evolution Soccer.

What is Volta Football? 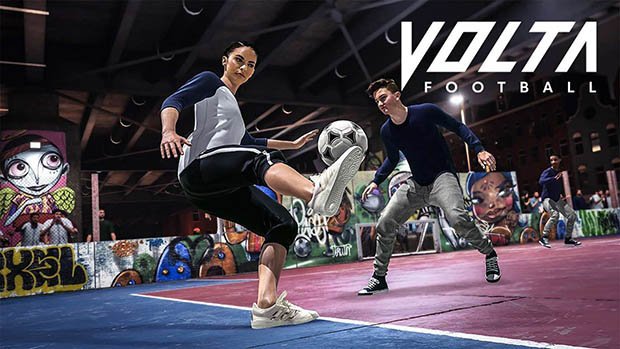 Moreover there is a new and exciting feature called Volta Football which looks a mixed hybrid between Journet and street football. Volta producer Jeff Antwi explained: “It’s a return to street football for the FIFA franchise and we’re really excited to be in places where street football is rooted.