So this is surprised for Xbox fans as sony’s whole perspective it was to be played first of its own platform Play station 4 , But now it seems there is two possibilities either the Xbox germany twitter handle is done by mistake or there might have some changes behind the scenes that the Final fantasy VII remake lauched on both the platform on same dates.

Final Fantasy VII Remake for Xbox One Could Release on 3rd March, 2020

Screenshot of the tweet in question can be read below:

..so Xbox Germany apparently posted a video on their Facebook page, announcing Final Fantasy VII Remake for Xbox One on March 3, 2020 pic.twitter.com/W4CgqsOvC5

As you see clearly on the above image, the release date mentioned is on 3rd March 2020 but we have seen first trailer of PS4 they mentioned to play it first on play station 4 but when the new trailer released at E3 we didnot find any such thing. 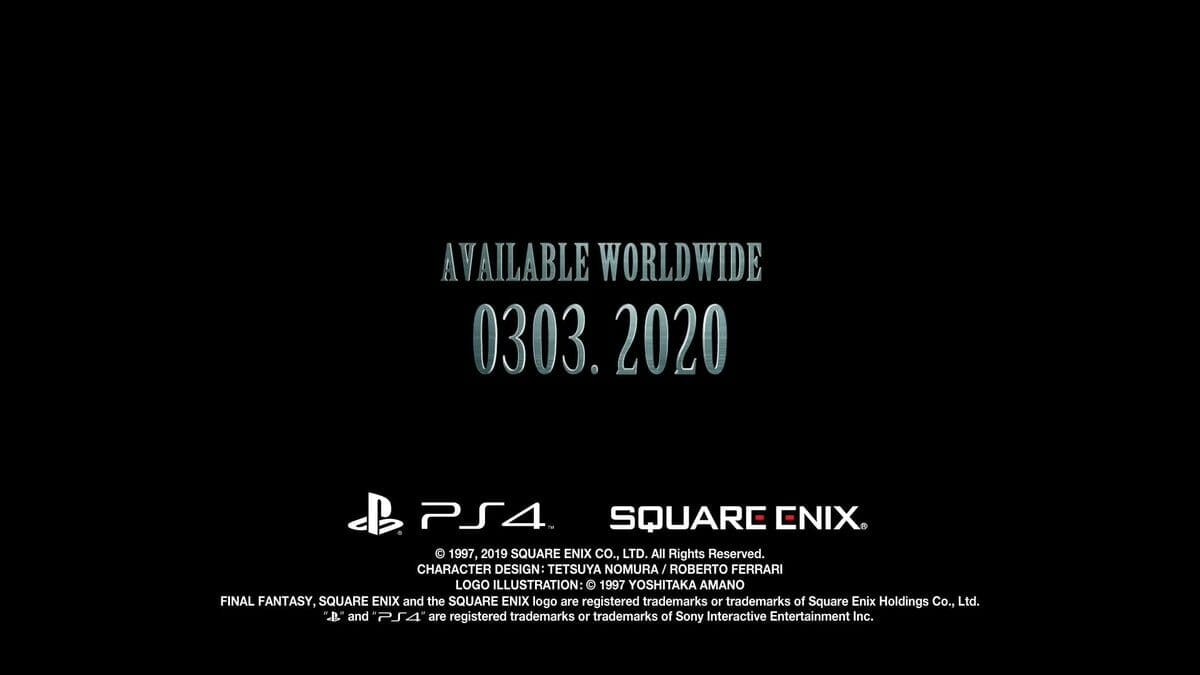 So is there any possibility the Final Fantasy VII remake is no longer to debut on Play station 4 as we thought previously? well, it certainly looks that way, doesn’t it. We are yet to hear any confirmation regarding the news from official Xbox spokesman but for now, take it for what it is.

Let me know in the comments how you feel regarding the announcement, do you think it is a mistake or the game really will release on Xbox the same day as the PS4.