Battlefield 5 is a first person shooting video game which is developed by EA Dice and Published by Electronic Arts . The game was first released on November 20, 2018 and it is the fifth installment added in Battlefield franchise series. It is available worldwide for Microsoft Windows, Play station and Xbox Platforms.

Today Battlefield 5 has updated its latest version to 1.22 for Play station 4, Xbox one and PC. Find below the Patch details for this updated version including changes ad bug fixes: 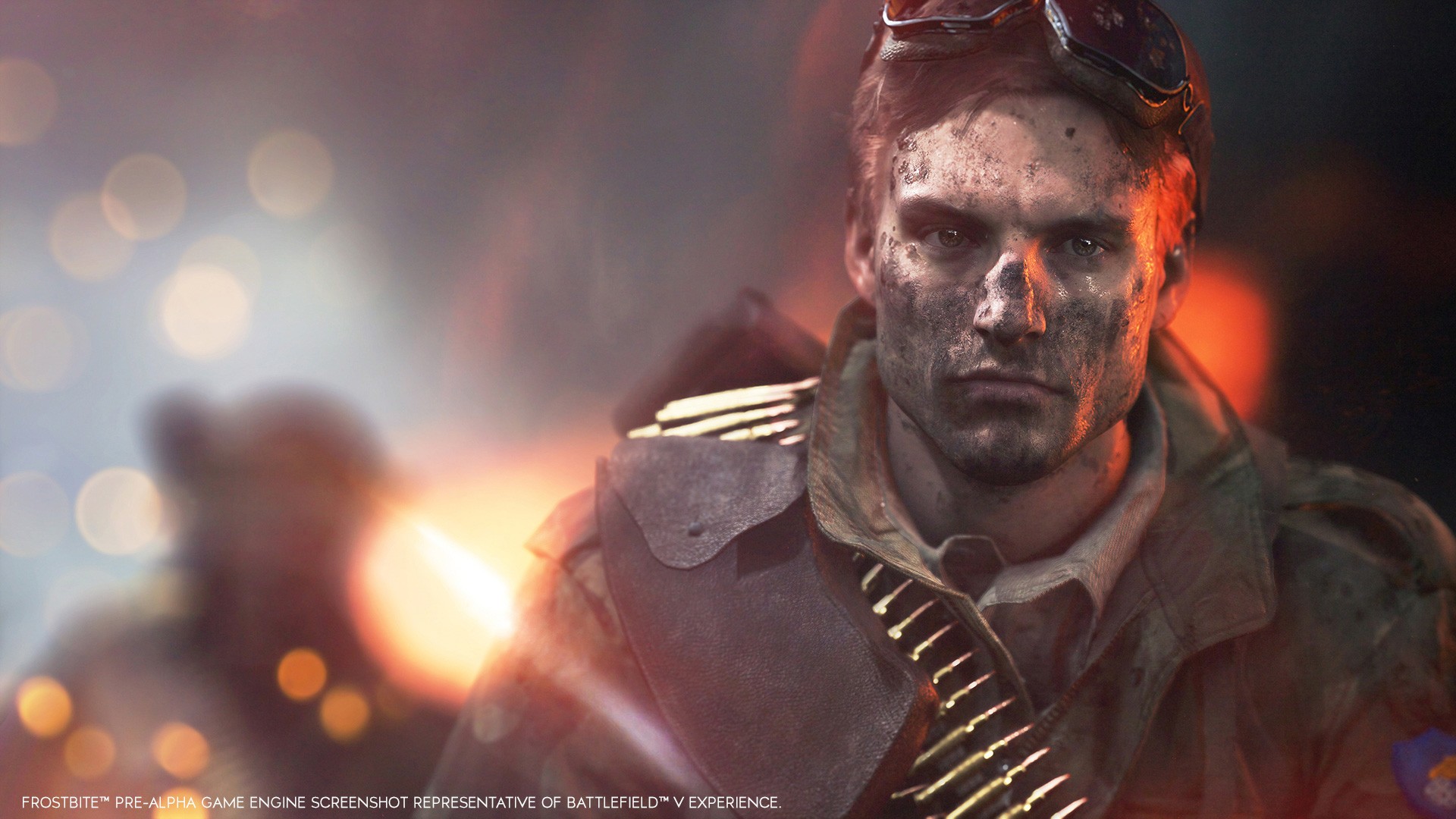