If the two major narrative DLCs of Assassin’s Creed Odyssey are now complete, the game continues to be populated with content by Ubisoft. The news of the month of August have been detailed .

Players can discover since yesterday a brand new tale lost in Greece, titled “Old Flames Burn Brighter”. After receiving a message from someone you knew about Kephallonia, “you’ll go back in time and bring back memories by finding an old acquaintance,” Ubisoft says . As for the previous lost stories, you must have reached chapter 5 of the main story to access this content. 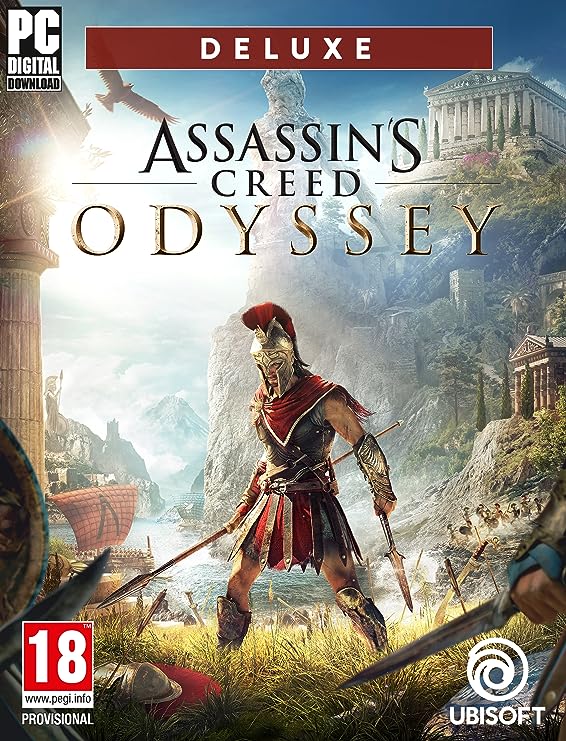 Later in August, Ubisoft will deploy the 1.5.0 update . In addition to making some corrections, it will be used to prepare the arrival of the Discovery Tour, an educational mode already present in Assassin’s Creed Origins which will offer nearly 300 guided tours through five themes: philosophy, architecture, life of every day, war and myths.

Quest creation mode will also be enriched, with several additions of features:

Ubisoft is also thinking of adding dialogues between more than two characters , a feature that will arrive in the month if the tests performed internally are conclusive. Finally, we will find as always a new pack of objects in the game shop and Oikos Olympic competitors, the Pack Icarus, which contains a set of equipment, a mount and a bow. It will be available on August 27th.